Skip to Main Content
It looks like you're using Internet Explorer 11 or older. This website works best with modern browsers such as the latest versions of Chrome, Firefox, Safari, and Edge. If you continue with this browser, you may see unexpected results.

"At its most basic, journalism consists in finding things out then telling people about them via newspapers, radio, television or theInternet. It's not a product, but a process, one that used to be seen as a one-way street but more recently has been conceived as involving an audience which will filter messages through its own experiences and understanding (Harcup, 2004) and arrive at its own reading" (Kinsey).

This guide is designed to assist students locate resources in order to conduct research for journalistic articles.

Use the tabs above or the Table of Contents to the left to help you locate the particular information that you need to assist with your research. 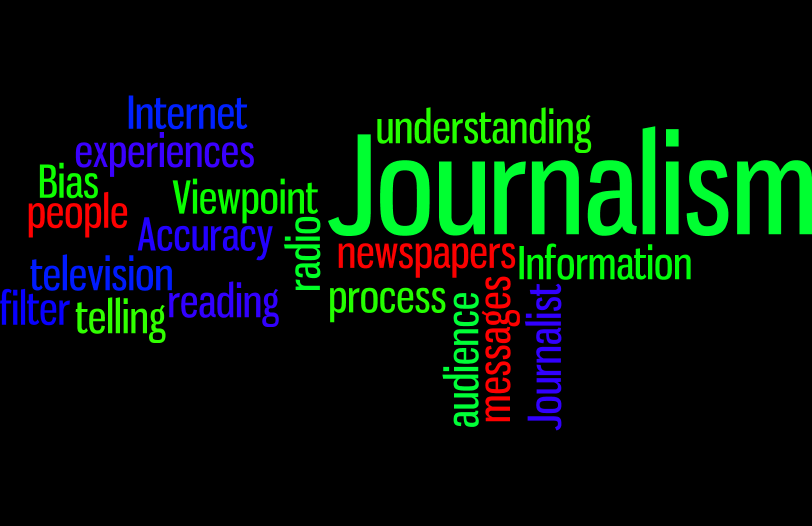 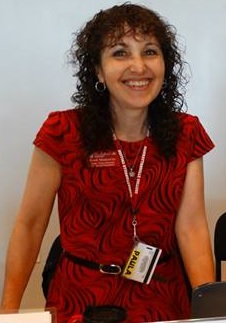